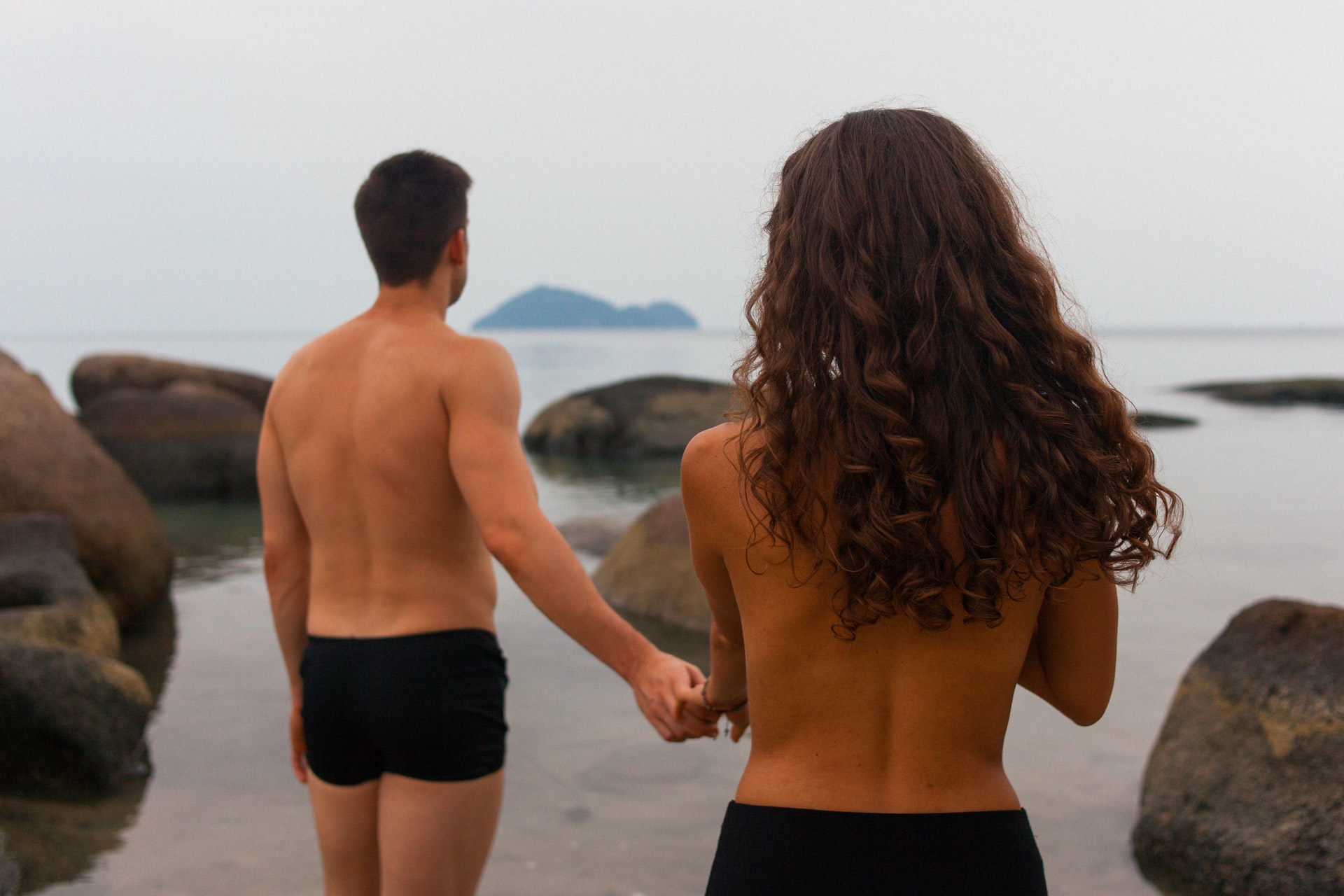 Tall, short, skinny or curvy, back fat can affect anyone. And sometimes, it doesn’t matter how long you spend at the gym, how hard you work or how many limp salads you force yourself to eat… you just can’t shift it.

Without diet and exercise, it used to be that the only option was invasive surgery, but innovative CoolSculpting technology has changed all that. Now you can freeze your back fat away without the workouts or the downtime.

What is Back Fat and How Do I Get Rid of It?

It can affect anyone of any age, and can even have nothing at all to do with fat. The natural aging process means we lose some of the structure in our back muscles, which can cause loose pockets of skin to form on the upper and lower back.

That said, many of us have back fat simply because of our lifestyle. Working in an office, behind a desk or in any sedentary roll means we’re not exercising or performing much physical work on a day-to-day basis.

This lack of exercise can slow down our metabolism. Which means we burn fewer calories even as we sit there, staring at a screen, consuming far more than we otherwise would out of the sheer monotony of it all… Or some of us, anyway.

Only the most intensive, vigorous programs of diet and physical activity are going to cut it, and there are no instant wins.

At least, there didn’t used to be, until CoolSculpting came onto the scene.

How Does CoolSculpting Work On Back Fat?

CoolSculpting is a technological wonder. No, really.

The procedure gets rid of fat cells by freezing them with a targeted applicator. Once frozen, the fat cells crystallise and essentially shatter, breaking down into smaller pieces that the body can then remove naturally, if you get our drift.

Also known as cryolipolysis, CoolSculpting freezes only the subcutaneous fat cells, which means the ones that are just below the surface of the skin. This is because these are the cells that freeze at higher (warmer) temperatures than the surrounding tissue.

Which means your practitioner can isolate the cells you want to remove without causing damage to the healthy tissue and skin around the area.

Not only is CoolSculpting scientifically proven to work, it’s approved by the scientists themselves, and was developed at Harvard and approved by the FDA. And in only one session, you can remove up to 30% of the fat in the targeted area.

Better still, CoolSculpting isn’t limited to the back (though that’s our focus in today’s post), and it isn’t a treatment restricted by gender.  In fact, we have a specific post on CoolSculpting treatments for men that we think you might love diving right into.

CoolSculpting Treatment for Back Fat

What happens during a CoolSculpting back fat procedure?

During your CoolSculpting treatment, your practitioner will use a device (we tend to call it an applicator) to deliver a cooling action onto your back cells. This is a controlled process that isn’t applied directly to the skin, but to a gel pad that we lay across the area you want to treat in order to provide a protective, lubricating barrier.

The cooling action then freezes your fat cells, and your practitioner will massage the area to help them along as they break down.

In most cases, the whole treatment will take no longer than an hour, and often half that. You can go straight back to your daily activities with no downtime at all. 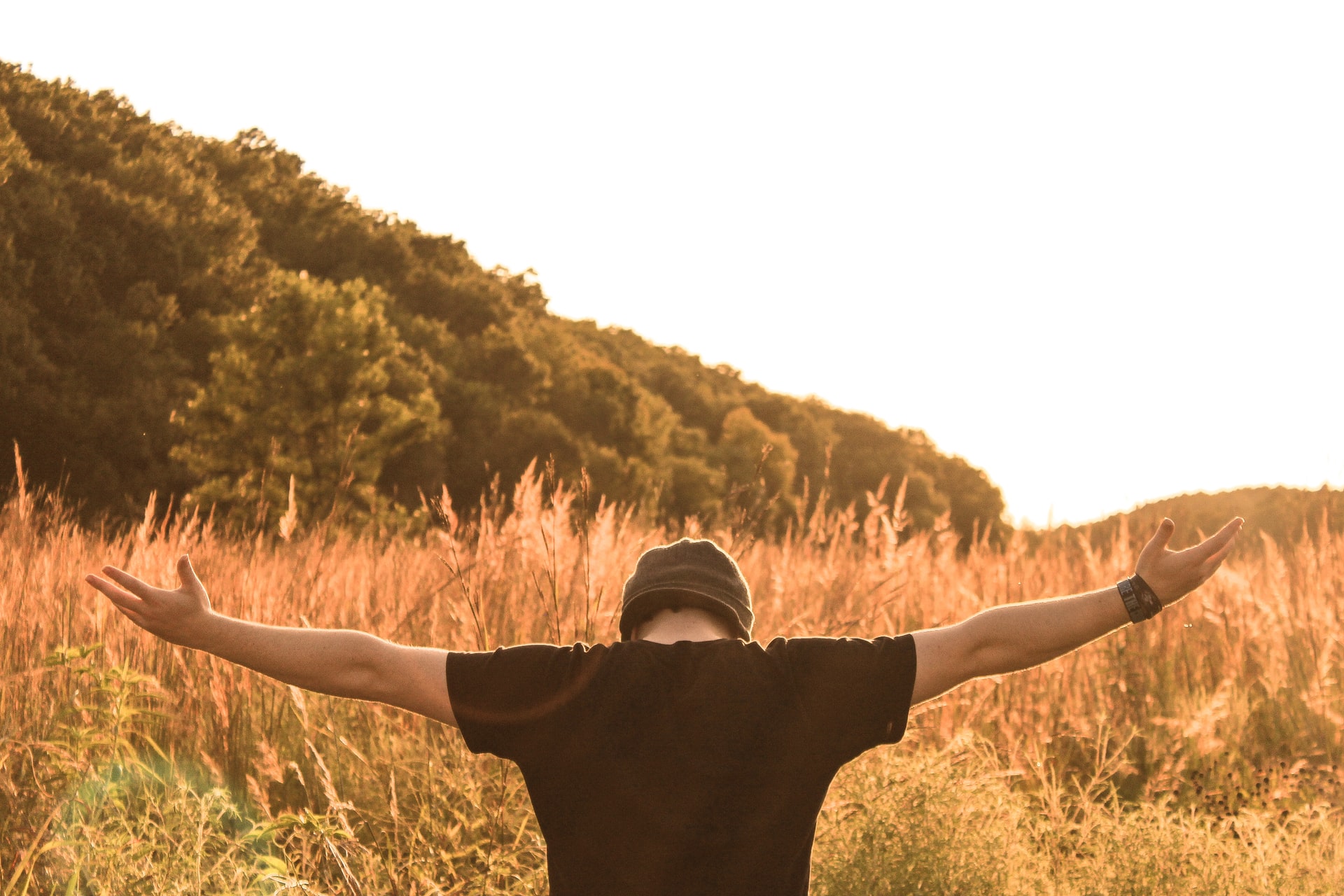 How long does it take to work?

Since the CoolSculpting process works with your body to naturally remove the destroyed fat cells, you will usually start to see results around 8 weeks after your treatment. This is how long it takes for your body to flush away the fat cells, and you’ll be able to see the reduction in the previously bulgy area.

Generally, you’ll notice a more contoured, smooth shape and silhouette when the best results become visible. This tends to be between 14 and 16 weeks after the fat cells have been completely removed from the body.

Yes and no is the quick answer, but we’re sure you’d rather hear the full answer.

The back fat and the cells targeted by the CoolSculpting applicator are frozen, destroyed and removed from the body through your natural bodily processes. If you stick with a healthy, balanced diet and maintain a regular exercise routine, you can rest assured that the fat will not return.

The simple fact is, CoolSculpting isn’t a weight loss treatment. If you eat poorly and don’t exercise, new fat can and will form in the area. Which is why we’d recommend using CoolSculpting alongside a balanced lifestyle.

Contact us today for a free, no-obligation consultation if you like (we love talking about this stuff!).