Diet and exercise are two of the most important components for a healthy mind and body. But most of us still have one or two stubborn areas where it’s impossible to shift the chub. Sometimes it’s the tummy. For others, it’s bingo wings. And for a surprisingly large number of people, it’s the double chin.

Often, a double chin isn’t even anything to do with our weight. Sure, it’s likely more noticeable in those weeks following Christmas, but it can also be genetic. A natural part of how we look.

That still doesn’t mean we have to like it.

Sometimes diet and exercise don’t do the trick. Those bizarre exercises that have you touching the roof of your mouth with your tongue? Not gonna cut it. Which is where CoolSculpting comes in. Take it from our Cambridge clientele, you’ll not find a better treatment.

CoolSculpting is a non-surgical and non-invasive fat reduction procedure. Using advanced technologies, it freezes fat cells in a process that destroys them. And it can be targeted almost anywhere, not just that double chin.

In short, it’s an absolute game-changer for those looking to sculpt and accentuate the contours of their face, without the need for downtime or surgery.

If you want to get all technical, the term for CoolSculpting is cryolipolysis and there’s plenty of science behind it.

In summary, it’s FDA approved, it’s a procedure that targets stubborn fat cells and destroys them with controlled cooling, and it uses an advanced CoolSculpting machine. And the results are long lasting, too.

How can CoolSculpting help with my double chin? 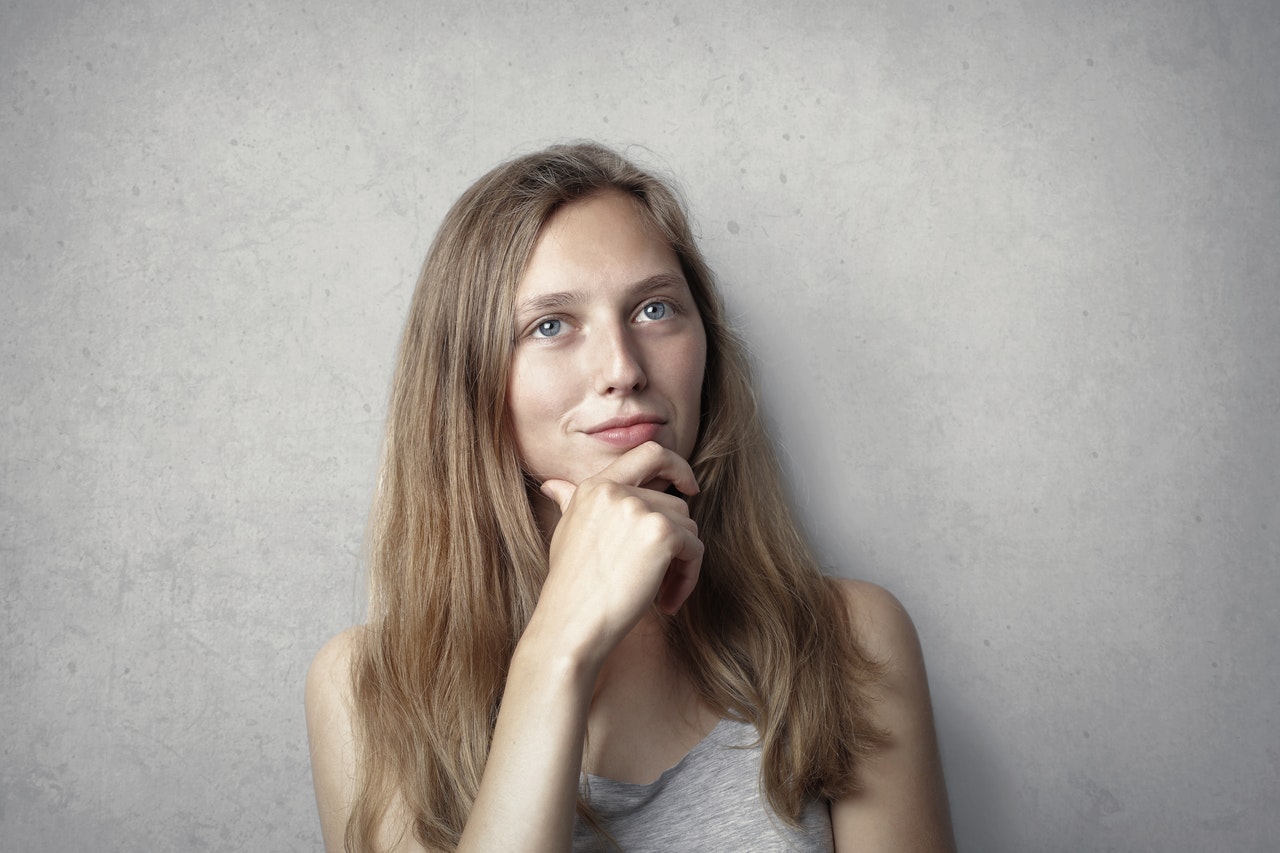 You may have already noticed, but you can’t spot target fatty areas with diet and exercise. Around the chin is one of the more challenging places to try to lose fat, as there are no really effective means to exercise the area (beyond eating, which sort of defeats the point).

It’s not possible to isolate your double chin as a target place to lose weight, but with the fat freezing technology of CoolSculpting, that mythical sharp jawline can be yours. The technology used can focus in on the area you want to change most, precisely targeting the chin to destroy and break down the fatty tissue you’re looking to get rid of.

Why is CoolSculpting so great?

CoolSculpting is an amazing procedure for spot targeting specific, stubborn and difficult areas of the body. What actually happens is a cooling process which freezes and crystallises the fat cells lingering on your chin.

Once treated in this way, they naturally break down, die and are removed from the body in the… ahem. Well, via the toilet, shall we say?

How does CoolSculpting my chin work? 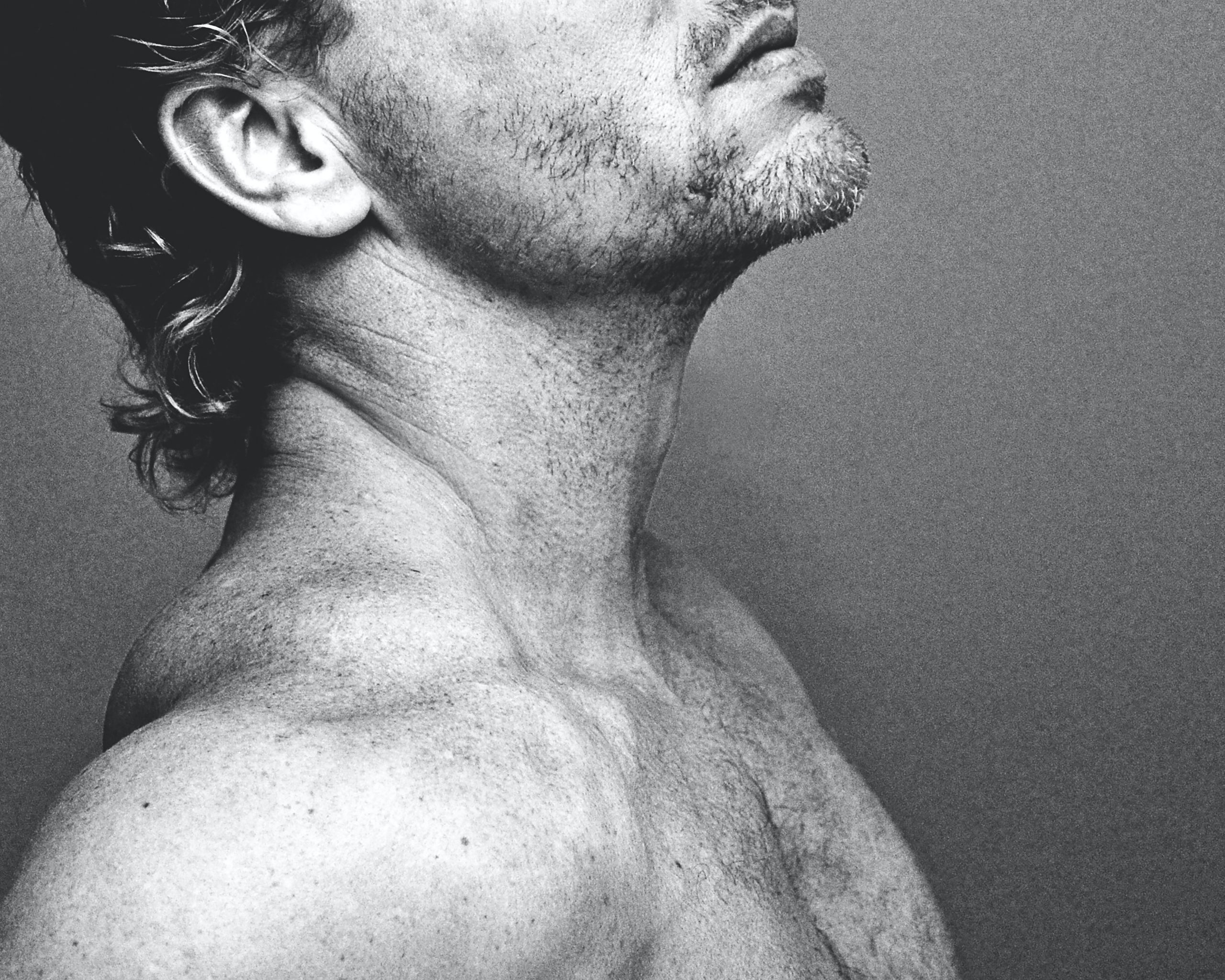 The process itself is fairly straightforward. Following on from a consultation at our Cambridge-based clinic, the treatment begins with the application of a gel pad to the underside of your chin.

The CoolSculpting device is then placed over the gel pad, and we initiate a freezing process. This process will break up the fat cells, causing them to die and be passed naturally out of the body.

All in all, treatment on your chin (which is a fairly small area) will only last around an hour at the most, and usually closer to 35 minutes. In one treatment, we can remove up to 40% of the fat cells in the area, meaning you can look forward to a chiselled, contoured appearance as your skin tightens and the fat pockets dissipate.

It doesn’t sound pleasant, but actually CoolSculpting is more uncomfortable than it is painful. Some people refer to the process as much like when your foot goes dead, or having pins and needles. But don’t worry, it’s not a process that requires anesthesia.

Keep in mind that the chin area is close to the throat, and the applicator itself will be pressed onto the area. If you struggle with pressure on the throat and chin, this might not be the right way for you.

Though painless, there are also a few side effects to take into consideration, including bruising, swelling and sensitivity in the area. These will go away within a few days of the treatment, though. 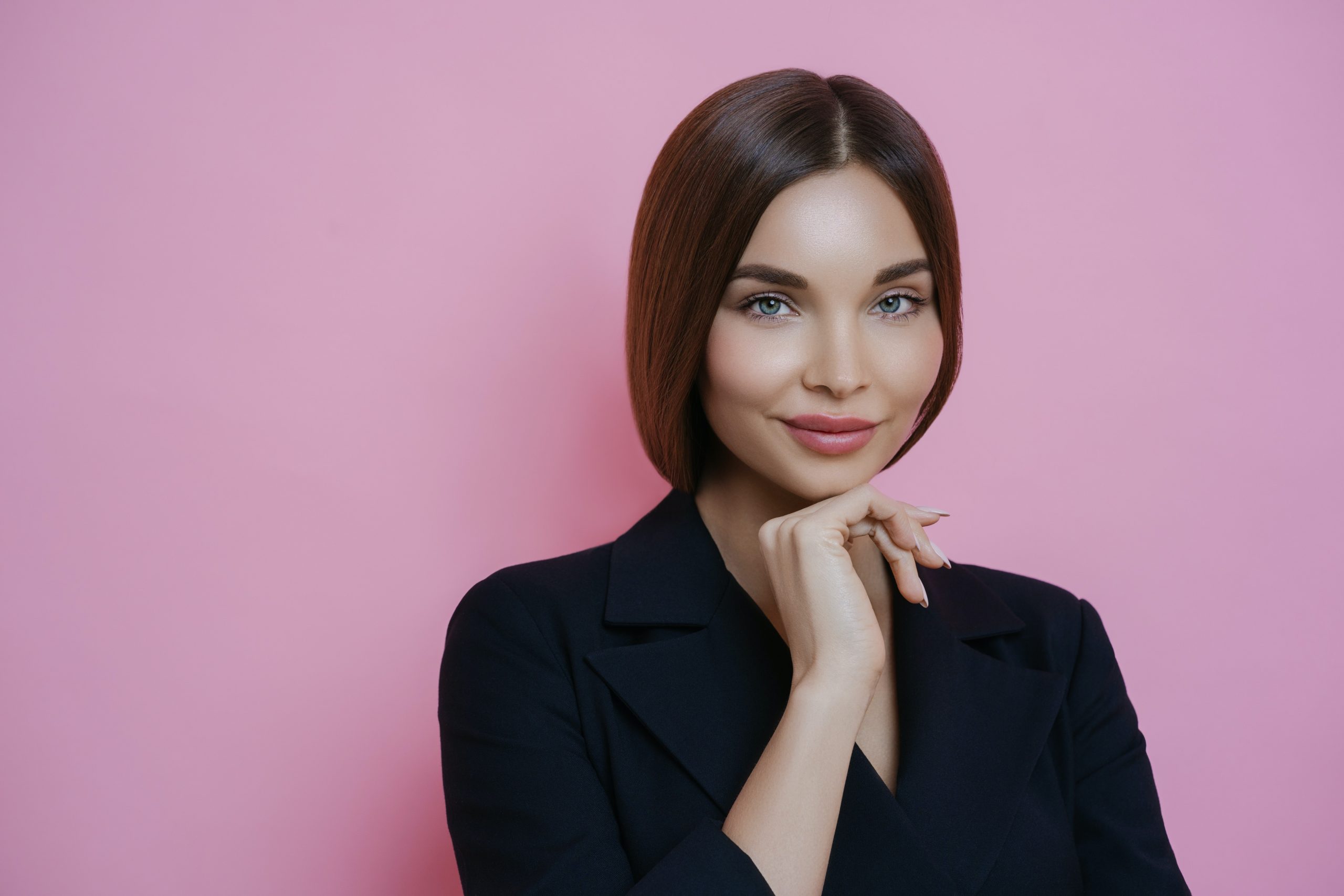 After CoolSculpting treatment, we’ve found most patients at our clinic in Cambridge begin to see results in around 8 weeks.

It’s not a treatment that has instant results, as the body takes time to remove the fat cells after they’ve been destroyed. These will continue to be flushed naturally from your body over the course of several more weeks, and most patients note a real difference at around 4 months after the procedure.

Though an amazing process, CoolSculpting can’t work miracles. The technology freezes and destroys existing fat cells, but we’ve got to be straight with you – that doesn’t mean your body can’t create new ones.

If you return to unhealthy habits and gain weight, it’s possible that you can gain weight in that same area again. They will be new fat cells, but they’ll still be fat cells!

Things to Keep in Mind

CoolSculpting is quick, pretty much painless and incredibly effective at targeting the most stubborn areas of our body that diet and exercise struggle to touch.

As non-invasive treatments go, it’s one of the best available, and it’s 100% the best thing we could recommend for those looking to lose the jiggle from their chin area.

Following weight loss, a double chin can linger even after we’ve hit our target weight, as layers of fat have an unpleasant tendency to gather in the area and just plain old stick around. In some cases, double chins can occur with age as the skin in the area sags and we produce less collagen. In both scenarios, CoolSculpting is a suitable procedure to target the desired areas, be that beneath the chin or the sides where skin begins to loosen.

No matter your reasoning for the procedure, CoolSculpting can help to define and honestly sculpt the shape of your face, without the need for expensive, invasive surgery and downtime. From our home in Cambridge, CoolSclupting is fast becoming one of our most popular treatments – isn’t it time you find out why for yourself?