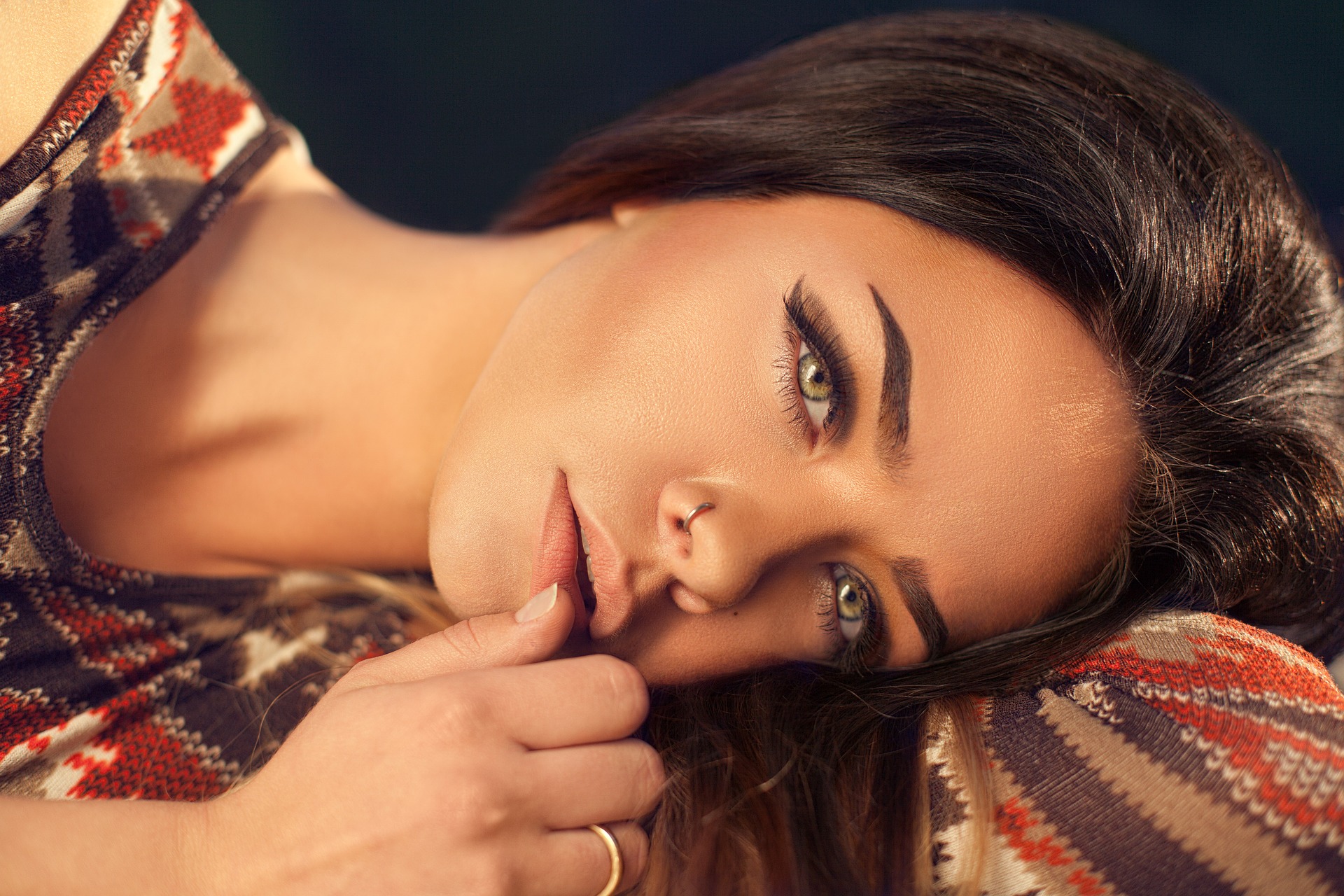 Rhinoplasty, more commonly referred to as a nose job, has long been one of the most popular types of plastic surgery around.

For some reason or another, many of us obsess about our noses to the point of distraction. And whether or not you consider it vanity, the truth is that our physical appearance can affect our mental health.

The trouble is, nose jobs have always been expensive, painful, and more than a little bit scary.

For those of us who can’t afford to tweak our appearance surgically (or who are terrified of surgery going wrong), there have always been limited options. But in the last few years, this has begun to change, thanks to the wonders of dermal fillers. 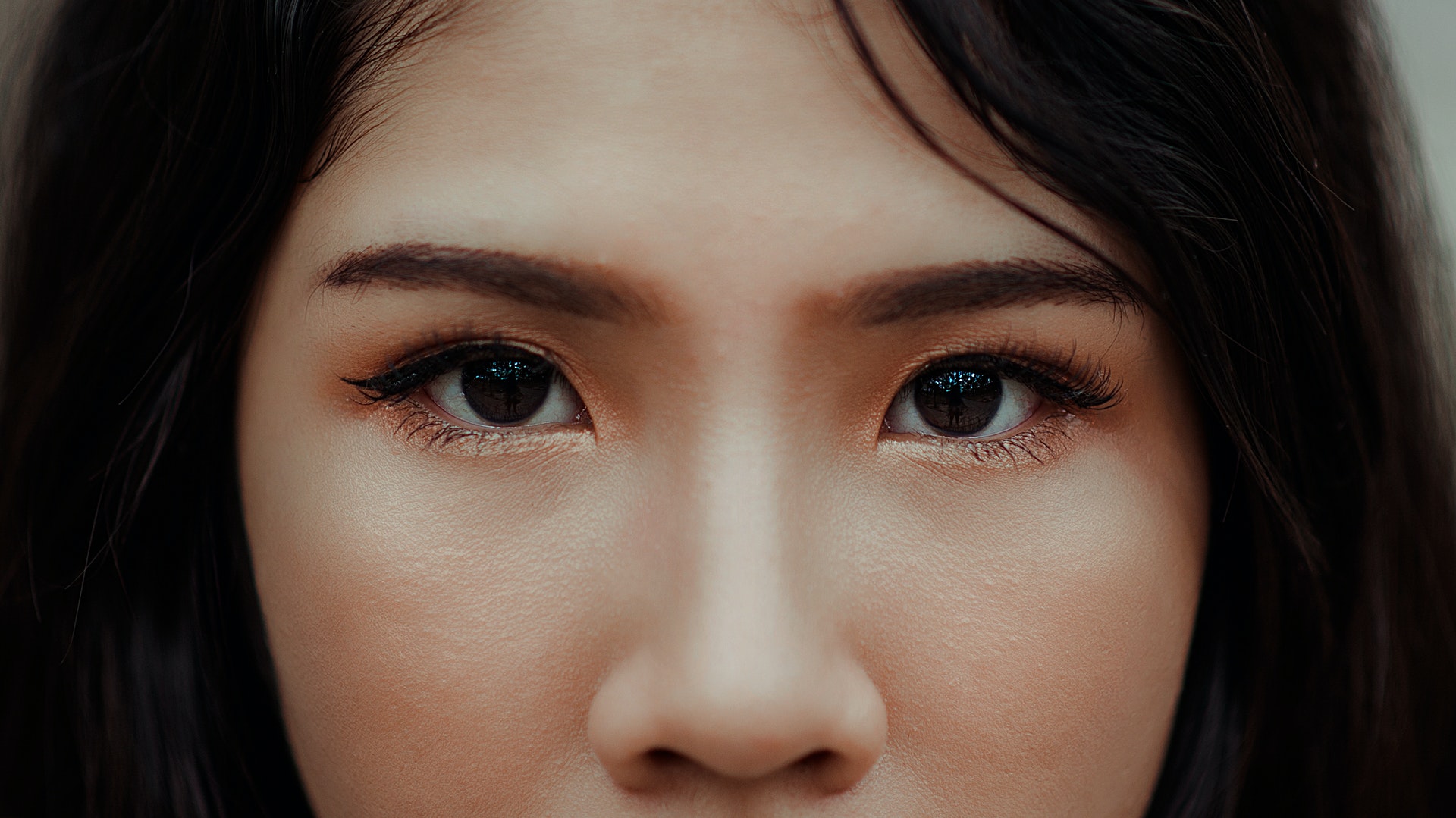 How can fillers change the shape of my nose?

Think of it as a more physical version of contouring.

No, really. It’s basically done by assessing a patient’s problem area, understanding the shape of the nose, and remedying it.

For example, a patient with a bump on their nose that they want to hide; rather than removing the bump, the filler does the reverse. A little above, a little below, and its appearance becomes completely straight.

Another fairly common example is a hooked shape nose. By using filler around the tip, its shape suddenly becomes more refined. And for even further shaping, Botox can be used in the tiny muscle that pulls the nose downward (otherwise known as the depressor nasalis).

The result? A lifted tip, and a straighter, thinner looking nose.

Are dermal fillers for the nose better than traditional surgery?

Honestly, it all depends on your needs, your budget, and the results you want to attain.

Surgical rhinoplasty comes with pain, bruising, and some serious downtime. And that’s not to mention the general risks that come with any kind of surgery. Changing the appearance of the nose with fillers is relatively swift, painless, and without any recovery time.

It can take several months to fully recover from surgery, and even then, the results aren’t always as anticipated. But fillers are straightforward and almost without side effects.

What if I don’t like the shape of my nose after fillers?

Well, that’s the fun of fillers – they’re not permanent.

If you hate it immediately and you need it fixed, then a professional can dissolve the filler and your nose will look exactly as it did before. If you’re unsure, or maybe just not used to looking at your new nose yet, then you can wait a few months for the fillers to dissolve naturally.

And of course, if you love it, you can keep on going back!

Why are nose fillers suddenly so popular?

For a ton of reasons! But the biggest one is probably speed.

We live in a fast-paced world, where we demand same-day deliveries and instant satisfaction. This means having the patience to wait for a private plastic surgeon, having a full rhinoplasty procedure, and then sitting around for several months until your face recovers.

Well, that all just seems like a massive fuss, doesn’t it?

In comparison, we see celebrities who have clearly had their fair share of tweaks pop up in the media looking gorgeous. And we have to stop and wonder how they changed their appearance so quickly.

Usually, the answer is fillers.

There’s no downtime with dermal fillers, and you can’t get by in a fast-paced society waiting for things to happen. Plus, fillers are usually a more affordable alternative to expensive private surgeries.

What happens with a non-surgical nose job procedure?

Like most forms of dermal fillers, it’s quite straightforward, really.

Your practitioner will lay you down, and clean the surface of your skin before beginning. Then a fine needle is used to inject a hyaluronic acid filler into the area to be treated (such as Juvéderm).

The filler is used to sculpt the shape of your nose, and maybe moulded a little bit after being inserted. Then that’s it – done!

You’ll be given some aftercare information (such as hold off on the sunglasses for a bit), and the whole thing usually takes less than fifteen minutes, with instant results.

Does the treatment hurt?

Many modern dermal fillers contain a mild local anaesthetic; when administered by a qualified professional with a light touch, it’s surprisingly quick and painless.

How long does a non-surgical nose job last?

This depends on how much filler is used (though it’s rare that anyone needs a lot). In general, as with most dermal fillers, the results can last anywhere from 12 to 18 months. Sometimes longer.

And, of course, if you absolutely love the results, you can come back for repeat treatments to extend the effect. 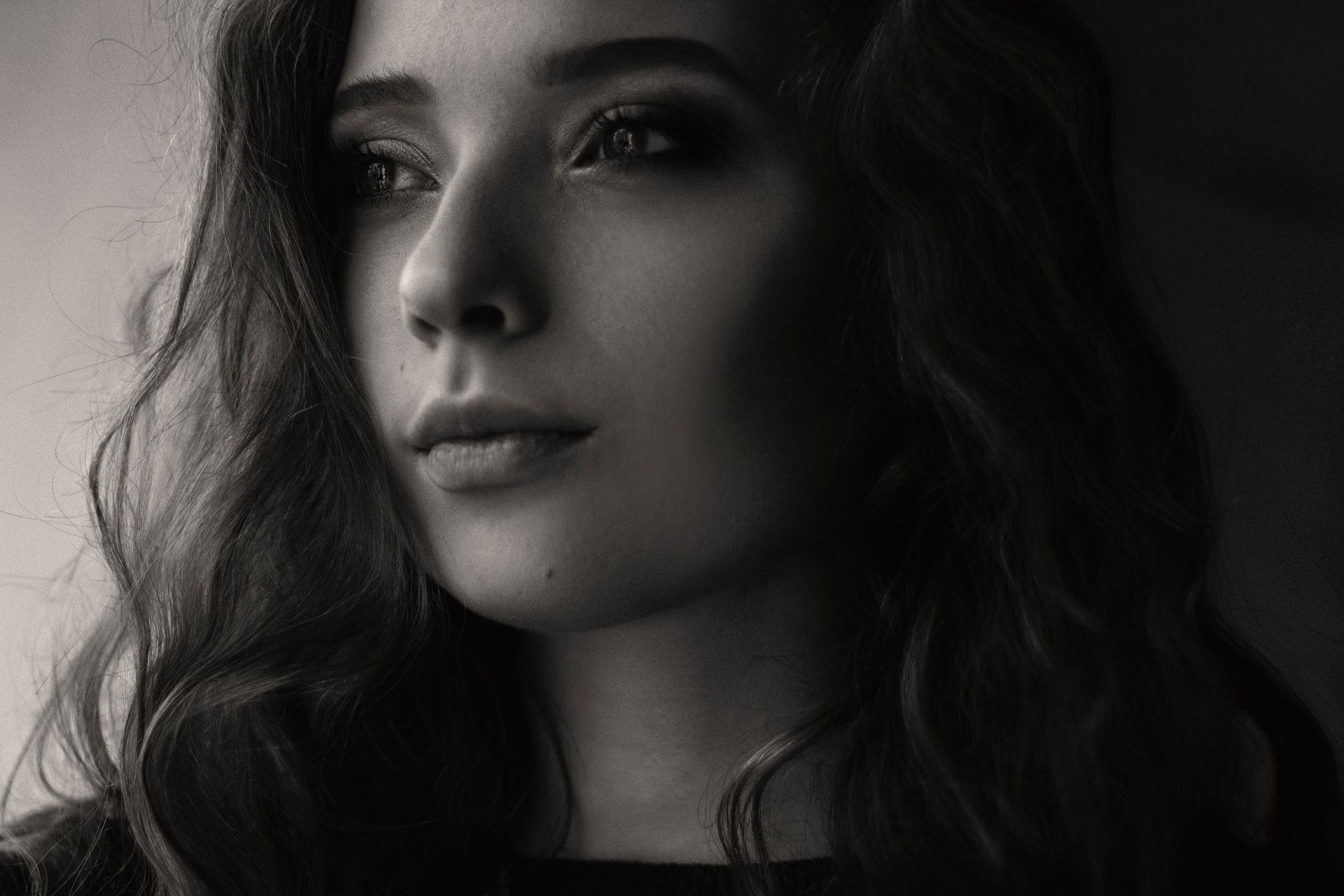 So nose fillers are pretty safe then?

The products used in these procedures are natural, biocompatible and biodegradable. Which, in short, means that they’re not harmful to our bodies in any way; they can be naturally broken down and removed.

The fillers are entirely stable and sterile, so there’s nothing to worry about.

What are the side effects?

Most of the time, there aren’t any significant side effects.

However, as with any dermal filler procedure, you might find that the treated area is a little red and tender. In some cases, there can be swelling and bruising, but these are generally very mild and tend to sort themselves out in a few days.

There are some more serious (and incredibly rare) risks to using filler, starting with a simple allergy. But these are unusual. Your practitioner will make sure you’re aware of them before you begin, usually during your consultation.