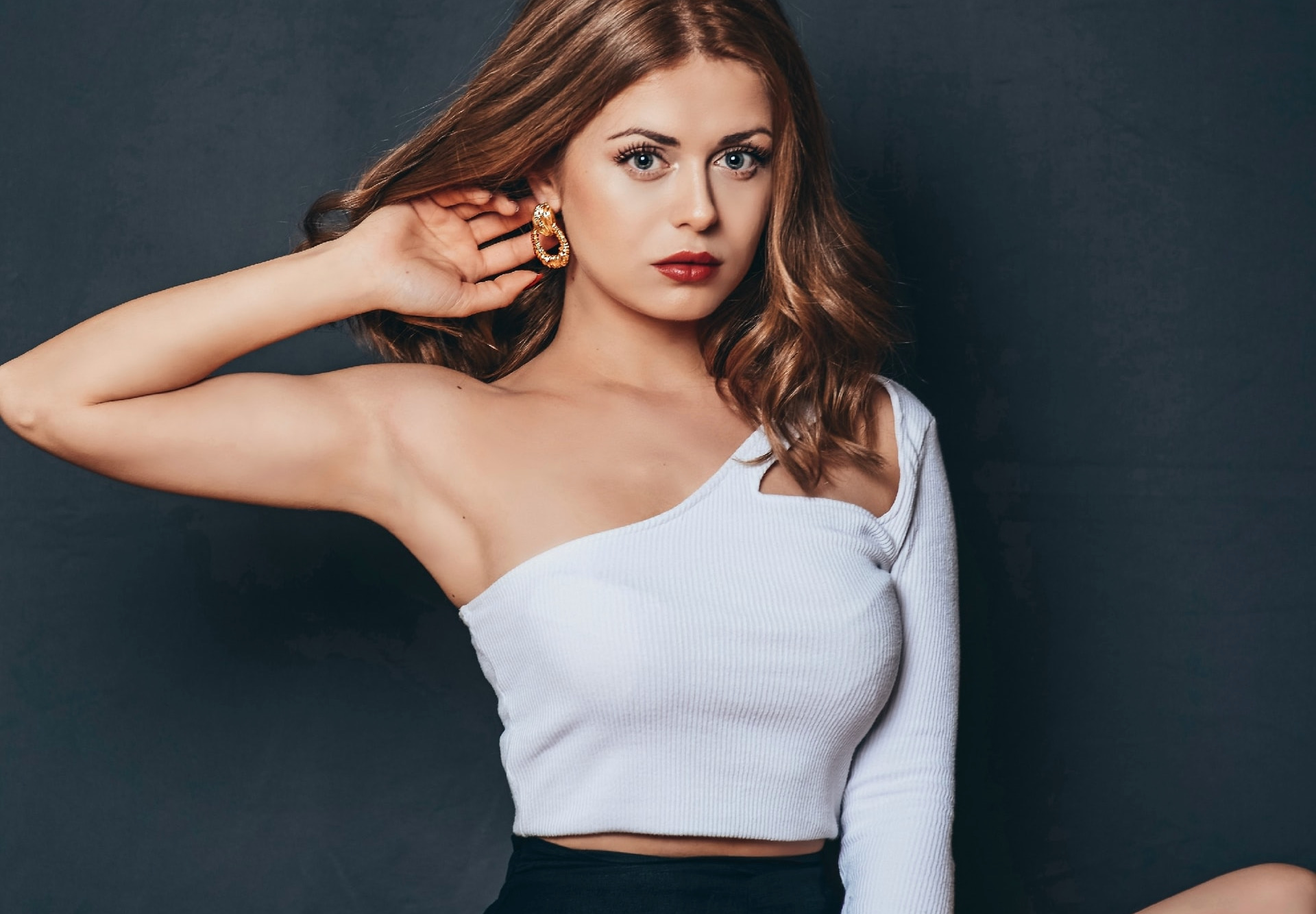 It’s August, and it’s fair to say that summer is officially here. Yes, we know we’ve been saying that for months, but if we wait any longer it’ll be autumn…

With warm weather and sunny days, come strappy tops and sleeveless shirts. And of course… the dreaded reveal of those tough-to-shift bingo wings.

It’s an unfortunate truth that arm flab is one of the hardest places to shift fat. And there are a whole host of reasons for that. But luckily, we live in the modern age of technology. So even if you’ve toned, worked out and dieted until you just can’t take it any more… help is out there!

CoolSculpting is one of those amazingly versatile procedures that can help you shift fat from stubborn areas like:

It also happens to work great on a pair of flabby arms. But before we get into what it can do, let’s have a look at the why.

Well, fat. Of course. But it’s more complicated than that.

For most of us, arm fat is something that builds up over time. This often happens so slowly that we don’t even notice it creeping up on us; then one day, we pull on our favourite t-shirt and find the cuffs are a little tight… or our shoulders look a little less sculpted.

As we age, the areas of our body that store fat shift and change. The arms are just one of those areas. You may remember being a teen or in your early twenties, and never worrying about such things – because, at that age, it’s not there to worry about!

But unfortunately, getting rid of arm fat isn’t as simple as going to the gym.

Throw in that oh-so-lovely decreased metabolism that comes with age, and you’ll soon find that there’s not much that shifts it.

Because it’s always the upper arms, isn’t it? You’ll likely not notice an increase in chunk around your forearms any time soon, because our bodies don’t really like to store fat there.

Our upper arms contain deep and subcutaneous fat layers throughout our lives. But those layers that are closer to the surface tend to increase and grow as we get older. This leads to deposits of lumpy, lard-like fatty deposits that sit on the inner arm, and are often referred to as “bingo wings” – because that’s exactly what they look like.

We lose elasticity in the skin of our arms at around the same time this fat shows up. And this, unfortunately, leads our arms to develop sagging pockets that obscure our arms (no matter how toned) and give away our age. 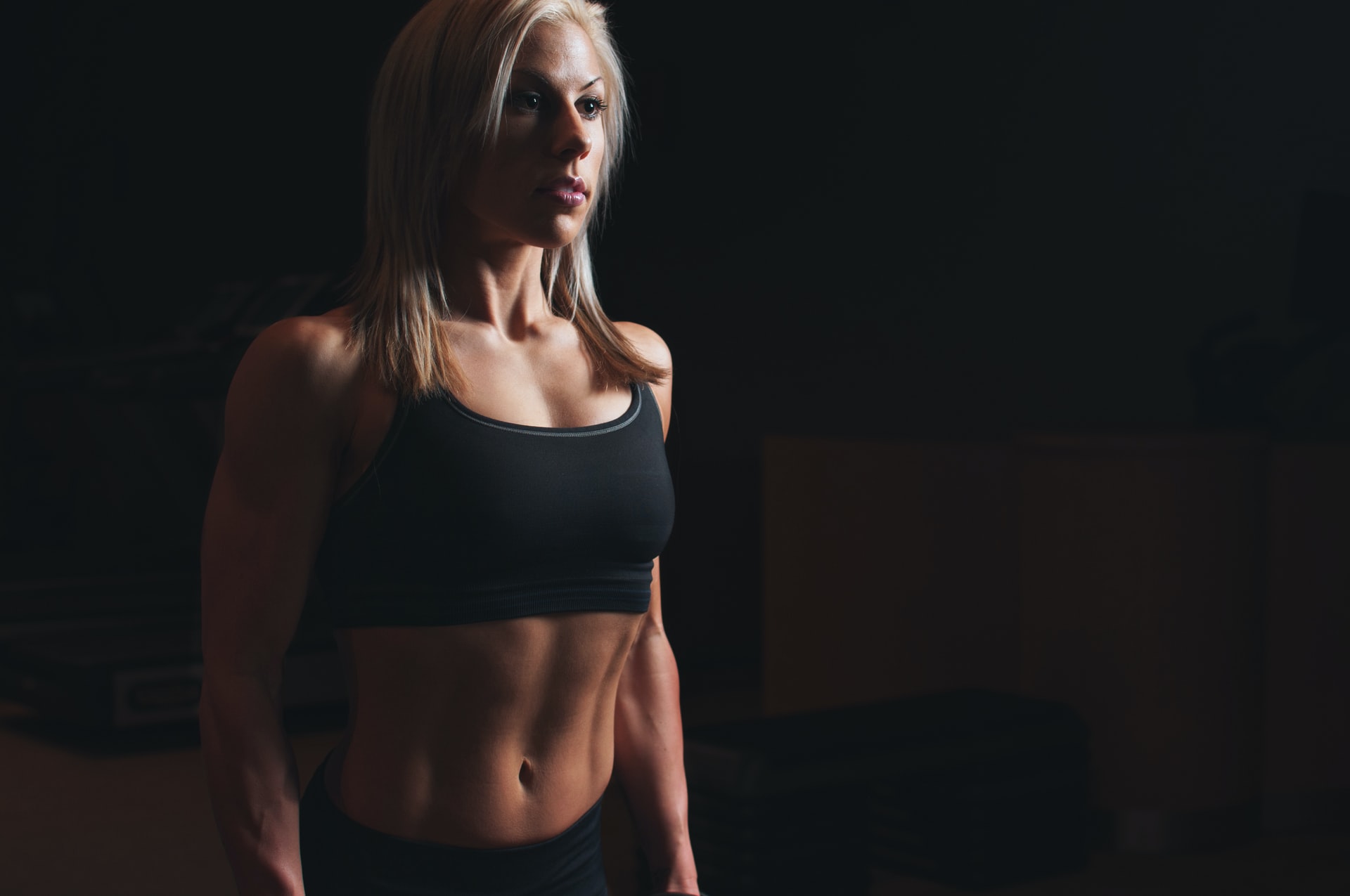 What can you do about your arm fat?

Tackling your arm fat from the inside is a great place to start, with a healthy diet and plenty of exercise. There are actually a number of workouts that specifically target your arms to help shed the fatty layers there and reveal the muscles beneath.

Most of these exercises revolve around building strength in your arms, including lifting weights. However, you’re probably also fully aware that it’s not possible to “spot target” fat. Sadly, you can’t exercise a particular area and expect your body to understand that you only want to lose weight in that one, targeted place.

Training your arms and getting rid of the fat there is no mean feat, and it’s certainly not a quick win. It can be a lengthy, time-consuming process. And at the end of it all, there’s no guarantee you’ll see the results you wanted. Which is where non-surgical CoolSculpting can save the day.

CoolSculpting Away Your Arm Fat

By now, you probably have a vague idea of how CoolSculpting works. But here’s a little reminder.

Entirely non-invasive, quick and painless, CoolSculpting is an innovative treatment that targets specific, stubborn pockets of fat on the body. It’s ideal for areas that you struggle to shift fat from, though it’s not recommended as a weight-loss tool.

The process itself involves no downtime; you can go right back to work after the treatment. And it requires no pain relief.

So how does it work?

Well, CoolSculpting uses a process you might have heard referred to as cryolipolysis, which is a fancy way of saying it freezes fat. It’s a proven, FDA-cleared method of contouring the body using applicators of various sizes to freeze fat cells.

Fat, as it turns out, is much more susceptible to low temperatures than skin. This means there’s no damage done to the skin surface during the treatment.

Once the applicator targets your fatty bits, it reduces their temperature until they freeze. Then, over the course of a few weeks, you’ll notice a reduction of fat in that area. The fat cells break down in your body, and are removed through natural bodily processes.

Check out our CoolSculpting FAQ if you’d like to learn more.

Does CoolSculpting for Arms Really Work?

Yes! At the end of the day, it’s pure science. But if you prefer a little maths, how about this?

A 2015 study of patients who underwent two sessions of CoolSculpting on their upper arms found that on average, participants lost around 15% of their fat.

Another study found that patients who underwent CoolSculpting treatments across various parts of their body reported a massive 25% improvement after 6 months. Which goes to show, though CoolSculpting isn’t an instant win, it’s considerably more effective (and more satisfactory) than bicep curls!